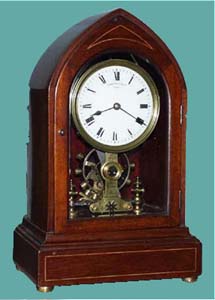 The use of small batteries in clocks began in the mid 1800’s and continued as interest in electrical appliances grew through to the 20th century. Early dry cell batteries ( Leclanche cells ) were small glass containers then progressed to the more familiar zinc cased cell all of which were prone to leak and cause corrosion and appliance failure.

These are original dry cells for the French battery electric clocks, by Brillie, ATO and Bulle. 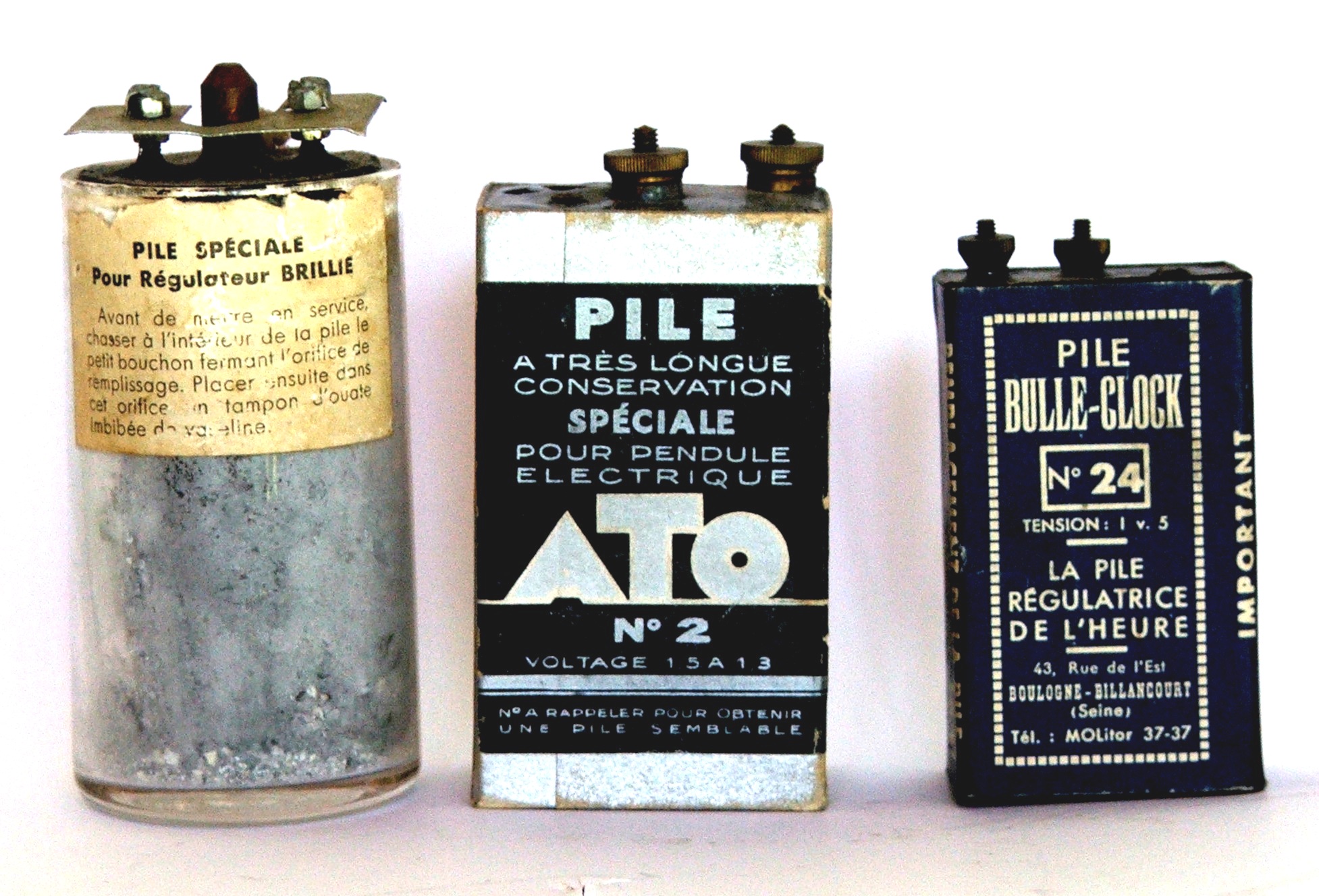 Clocks were no exception and battery leakage was the main cause of case and mechanism failure. 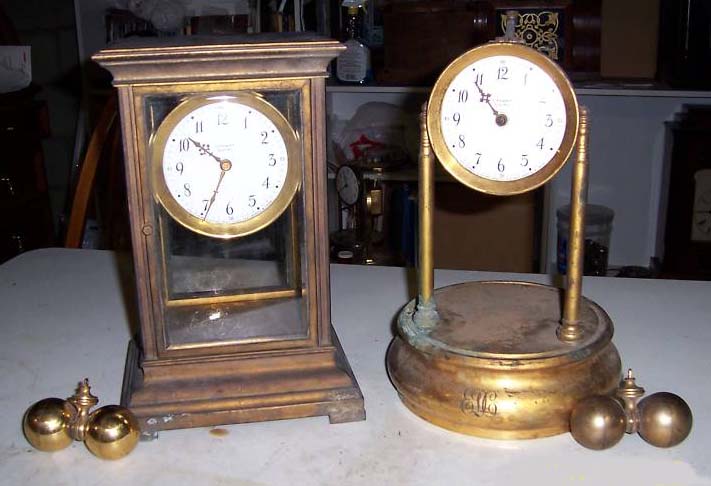 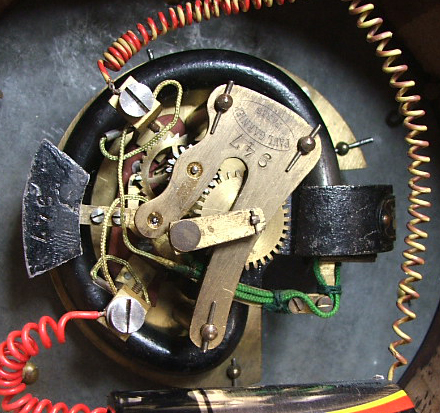 For optimum performance an electric clock circuit must have clean, sound connections, no high resistance joints, adequate wire sizes and the correct voltage for optimum operation. 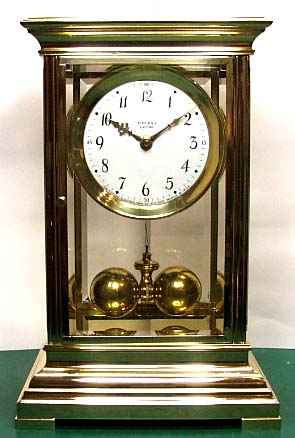 with a horizontally mounted movement and a rotating circular magnet.

No records of such a clock can be found world wide. 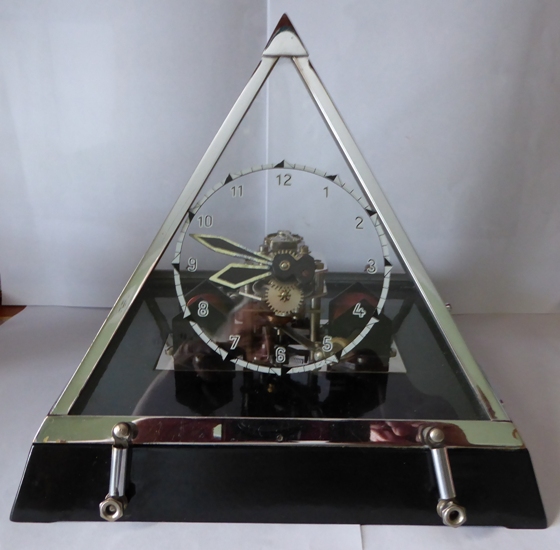 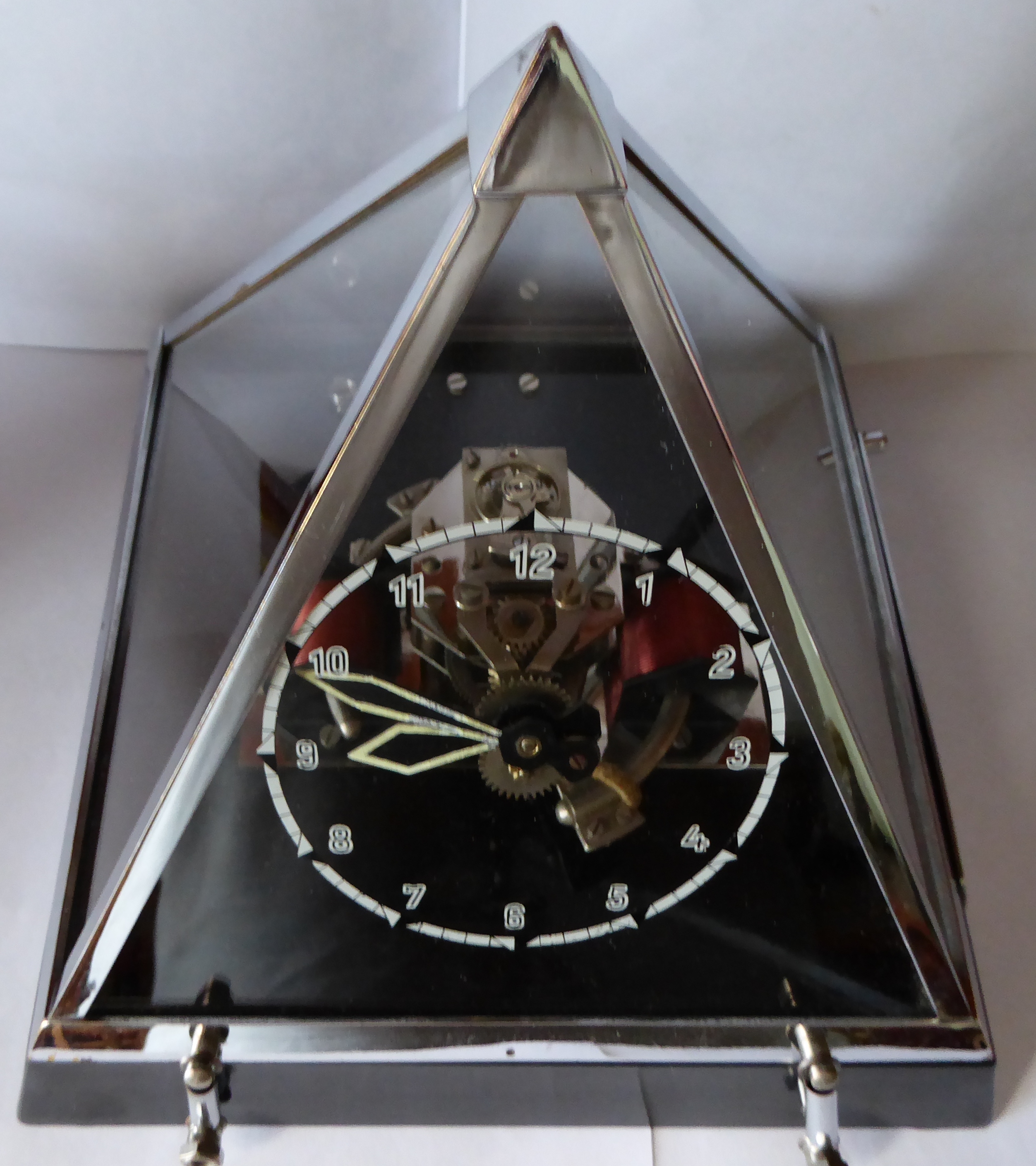 A very rare French master clock by Victor Reclus of Paris, circa 1875.

This clock has an electro-magnetic remontoire drive system with slave clock impulsing and timed switching and alarm circuits. 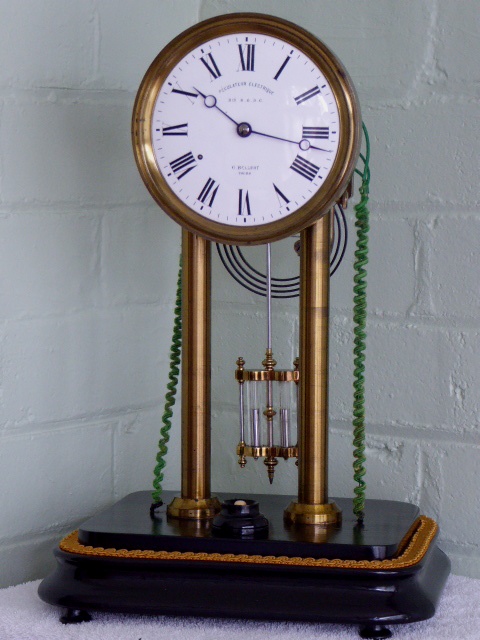 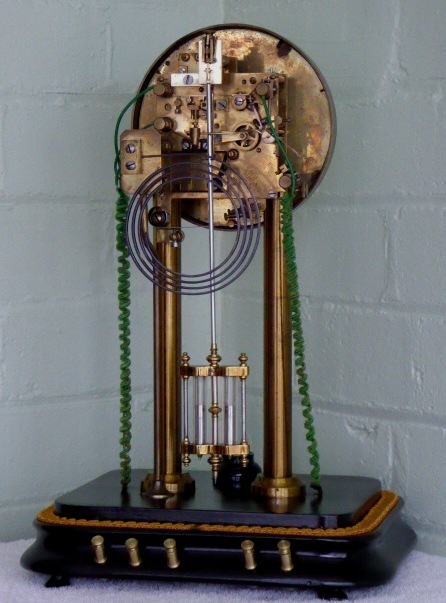